The Prince and Princess of Wales 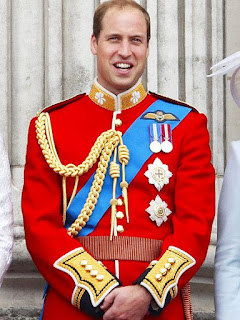 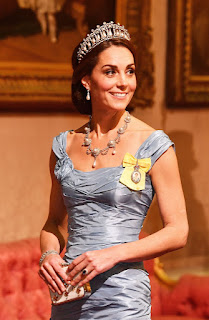 William and Catherine recently left their London home at Kensington Palace to live at Adelaide Cottage at Windsor. 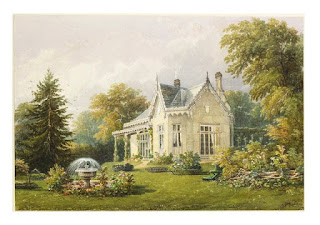 Adelaide Cottage
Moving away from central London to the quiet area of Windsor was aimed to give their young children as close to a normal life as possible. Due to the small size of the cottage, their Nanny Maria Borrallo is not living with them. She resides with other household staff at a nearby property. 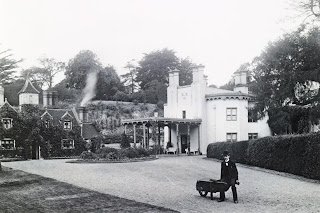 Adelaide Cottage
The 4-bedroom Adelaide Cottage was built in 1831 as a summer retreat for Queen Adelaide, the wife of King William IV. One of the early occupants of the cottage was Peter Townsend, the onetime great love of Princess Margaret.
Since they are now the Prince and Princess of Wales, they are set to move to Windsor Castle, but are expected to delay this move to prevent more upheaval for their children. The couple will keep the 20-room home at Kensington Palace as their office working base and also their Anmer Hall manor in Norfolk.
I look forward to following the lifestyle of the Prince and a Princess and, of course, Catherine’s fabulous fashion!
Posted by Miss Janice at 1:17 PM

This move will be able interesting to follow. It is encouraging that they are very concerned for their children's welfare.

Love them! They are perfect in their Royal roles.