What Happens When the Queen Dies? 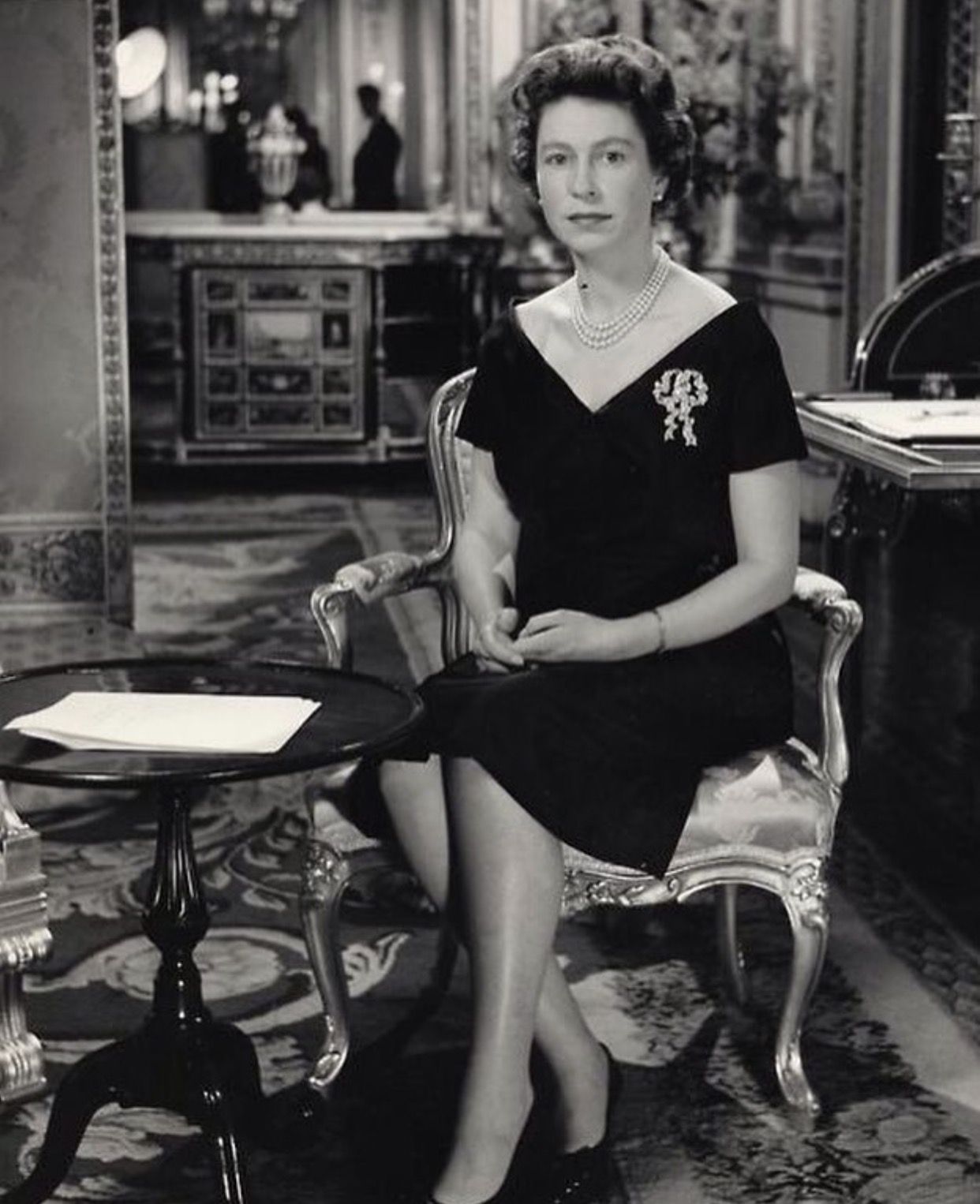 *Update: Her Majesty Queen Elizabeth II died today. It is a day that I have dreaded for so long. Today begins the 12 days of mourning for her family, the people in the United Kingdom, the Commonwealth realms, and millions of people around the world who admired and loved her.
The following is a post that I wrote many years ago:
The Queen has lived a long, remarkable life.  At the age of 92, she appears to get along better than most people her age, but has recently scaled back her official duties.  It's hard to face the fact that one day she will be gone, but unfortunately, she is not going to live forever.   How will those of us who admire her ever get on?  There will never be another royal quite like her.  She has lived through 13 British Prime Ministers and U.S. Presidents.

The Queen's death has been recently rehearsed for the very first time by ministers.  The run-through exercise to prepare for the twelve days of mourning was given the code name "Castle Dove" by civil servants and politicians.  'D-1' will be the day after the Queen dies.  Oh my goodness, this talk of the Queen's death is just too much to handle.  Her Senior Doctor, Huw Thomas, will be in charge.  He will have full control over her room as he looks after her in her final moments.  He will even be in charge of what information goes public and what stays within the family.  "London Bridge" will be the secret code for her death. {not very secret now, is it?}

Upon her death, her private secretary, Edward Young, will contact the prime minister with the message "London Bridge is down."  Lord have mercy!  Following their conversation, the news will spread to the governments where the Queen is head of state and the Commonwealth countries--then onto the rest of the world.

The sheer magnitude of her death will be an event unlike anything else in Britain.  The moment will be a sad one for people all over the world.  Expect people to be shell-shocked, expect mass public grief, and perhaps hysteria.  {ME}  The mourning period will be a disruptive event in Britain for sure.  The chaos is expected to cost the U.K. economy billions in lost earnings and the stock markets and banks will likely close.

Following the death of Queen Elizabeth II, there will be twelve days of official mourning.  The official mourning period will give both government officials and the British public enough time to pay their respects as the royal family makes funeral arrangements for the monarch. When the Queen dies, BBC news anchors are expected to immediately change into funeral attire--a black suit with a black tie {which they have waiting on deck}--to announce the Queen's death to their audience.  For the 12 days between her death and her funeral, BBC and other public channels are strictly forbidden from airing any humorous programming.  Of course, the Queen has picked out specific documentaries about her life.  These documentaries have been pre-recorded and will air on TV following her death.

Because the throne is never without a ruler, at the moment of Queen Elizabeth's death, Prince Charles will become the King of England and the supreme governor of the church of England.  He will pick his new name from any of his Christian or middle names.

And...because there is never NOT a sovereign on the throne, this is why the Royal Standard is never flown at half mast. 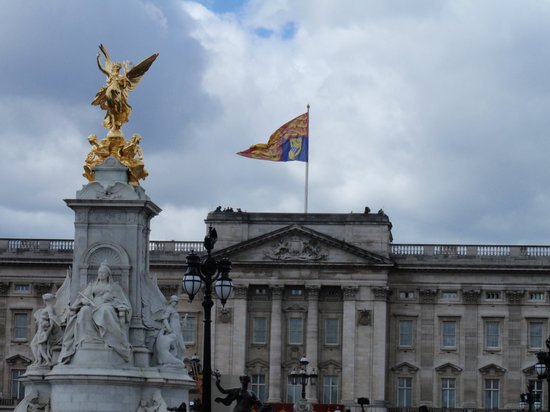 The union flag will be flown at half mast throughout the mourning period until 8am the morning after the funeral.

During the twelve days of mourning, the Queen's coffin will be put on display--or in official terms, lie in state--for those who wish to pay their respects.  The Queen will lie in state in Westminster Hall for 4 days.  It is estimated that almost a million people will walk past her catafalque.

The day before the funeral, male members of the royal family will stand guard for a short period in a ceremony known as the Vigil of the Princes.  This will be a sad day for the U.K., the Commonwealth, and the World. The Queen has been actively involved in planning parts of her funeral, which will be sure to be a elaborate event.  Her body will be transported via gun carriage to Westminster Abbey for her funeral, where it is planned that Justin Welby, Archbishop of Canterbury, will lead the funeral service.

Westminster Abbey
The final resting place for the Queen might be next to her mother Queen Elizabeth I and her father King George at St. George's Castle.  Another option is for a burial at one of her private residences like Balmoral or Sandringham.

Even though Prince Charles will become the King of England upon Queen Elizabeth's death, his coronation will not be held until one year later.  And...I'm pretty sure they have the new words to the National Anthem ready to go.  {sniff sniff}

I am SOOO enjoying your posts about Queen Elizabeth II.

Miss Janice, you find the most fascinating facts! This is a wonderful post. I didn't realize the Queen had seen so many leaders in both the UK and USA change power.

Royal funerals are planned years in advance. There is so much protocol involved, I understand the need to do so. Everyone said it would be the end of a era when the Queen Mother died, but I think that will be the case moreso when Queen Elizabeth does.

I will be devastated, and I know I will need to take a day off from work to mourn.

The funeral vigil was Queen Elizabeth, the Queen Mother. Queen Elizabeth I was the daughter of Henry VIII. (16th century). Just an FYI-English History is a passion of mine.