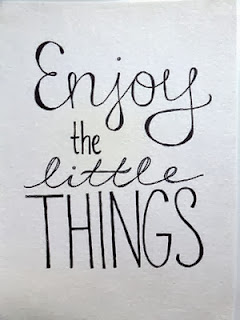 During my online shopping hunt this morning, I discovered some very cute little Kate Spade stationery things over at A Purse Lady Too.  I am obsessed with all things Kate Spade and these little pretties are sure to make your life more colorful! 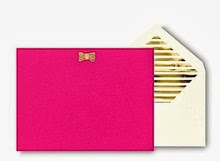 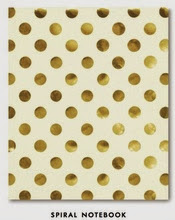 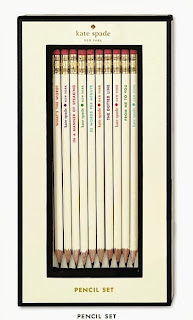 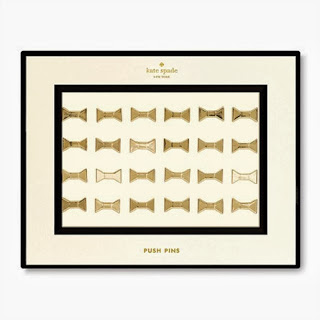 Kate Spade Wall Calendar...Hopefully, this is for 2014!

"Surround yourself with the things you love...discard the rest."

Autumn Tea in the Parlor


Yesterday I welcomed autumn with an afternoon tea for my friend Lane who has been going through very stressful times.  She definitely needed something to help her relax and spend a few peaceful moments...enjoying the tastes of autumn.  Her mother and her mother-in-law are both critically ill, and...her grandmother is in the final stages of Alzheimer's.  She travels 240 miles to Miami to visit these ladies and on top of that, she is raising three children. 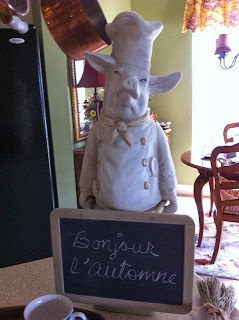 I gathered together the tea accoutrements in the kitchen... 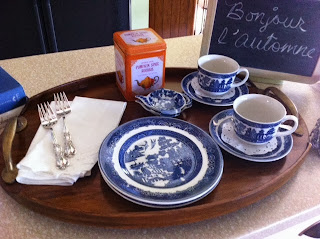 The teapot is being  "warmed" with hot water from the tap.  I chose to serve Trader Joe's Pumpkin Spice Rooibus tea.  Rooibus tea is produced in South Africa and this pumpkin-infused tea has a sweet and nutty flavor.  Rooibus tea is caffeine-free and high in antioxidants, rich in vitamins, and natural minerals. 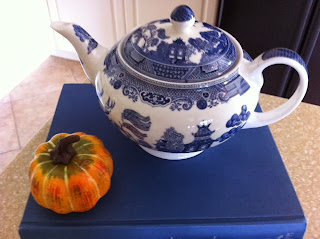 Pumpkin pastries from Starbucks...pumpkin cake, pumpkin & cream cheese muffins, and pumpkin scones.  They were all delicious! 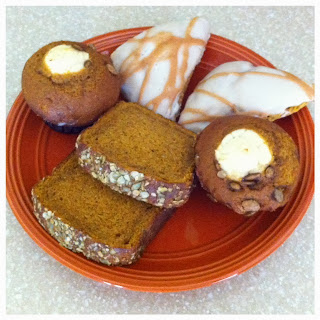 Tea in the Parlor is also called a "Low Tea."  Tea may be served in the parlor/living room with guests sitting on the sofa and the coffee table or tea table used to hold the tea tray.

Lane decided that she would like a "Tea Etiquette tutorial," so that is how we spent the afternoon.  I explained to her everything she needed to know...from taking your seat to leaving the room.

There are three forms of tea:  Loose tea, tea sachets, and teabags.  I really love tea sachets because they have the full tea leaves and remain convenient to use.  The boiled water is poured over the tea sachets into the teacups and steeped for 3-5 minutes,  When the desired strength of tea is achieved, the tea sachets are placed onto the teabag caddies. 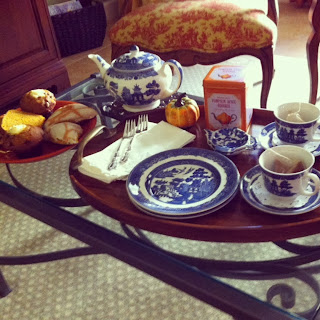 A "Low Tea" is an easy way to host afternoon tea and a gracious gesture of hospitality.

On my way to stay with Mama for a while, I stopped in Savannah to visit my friend Joy and we decided to have lunch downtown.  We have dined at Papillote once before and could not wait to go back again. 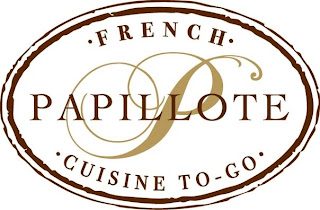 Papillote, the definition:  Cooking en papillote is to cook in parchment paper or a pouch where the contents are basically steamed.  Okay, they had me at parchment paper!

The cafe is a simple shop and everything is made from scratch on the premises.  It's basically a to-go restaurant, but you can eat in.  Just don't expect fancy dinnerware...the meals are served on plastic.  A menu of varied savories, sweets, beverages, and a daily special are offered Wednesday through Friday, with Brunch served on Saturday and Sunday. 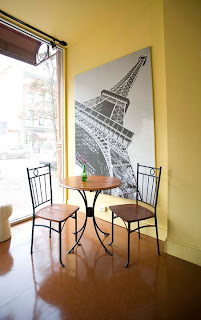 I chose the Bouchée a la Reine...a puff pastry cup with a creamy medley of chicken, mushrooms, onions, and spinach. 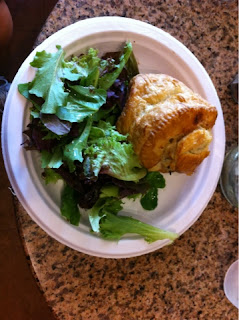 For dessert I couldn't resist their macarons.  The macarons were very moist with a creamy sweet filling.  They were perfection! 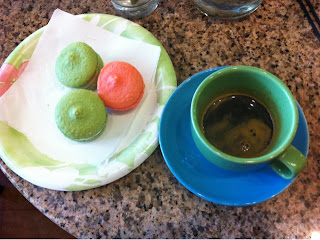 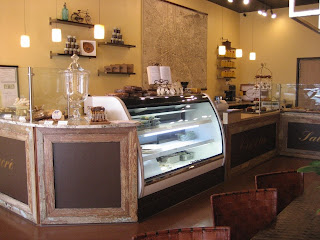 I highly recommend this restaurant and  give them my "FIVE SILVER SPOONS" award. Stop in on your next visit to Savannah.  Papillote is located at 218 Broughton Street in downtown Savannah.
Posted by Miss Janice at 10:48 AM 4 comments:

What's Wrong With My Blog?

Well, I have no idea what is wrong with my blog.  The person who created the design is now ill and cannot help me.  I'm no longer happy with the 3-columns and it's a mess!

I do not have a clue how to fix any of this.  Any help or recommendations who might be of help would be appreciated.
Posted by Miss Janice at 10:46 AM 6 comments:

Congratulations to Nina Davuluri, Miss America 2014.  The 24 year-old Miss New York beat out 52 other contestants to win the coveted crown and at least $50,000 in scholarship cash.  She is a graduate of the University of Michigan and hopes to become a physician like her father. 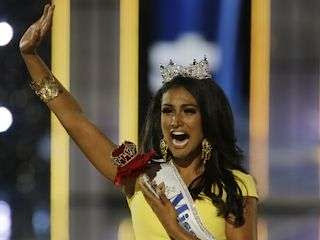 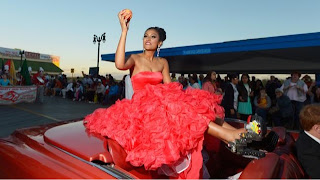 Her canary-yellow evening gown was perfection. 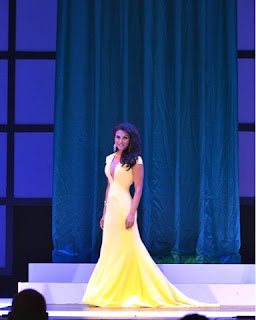 Nina rocked her zebra-print bikini in the bathing suit completion.  She said that she has battled bulimia in the past and lost approximately 60 pounds before winning the title of Miss New York. 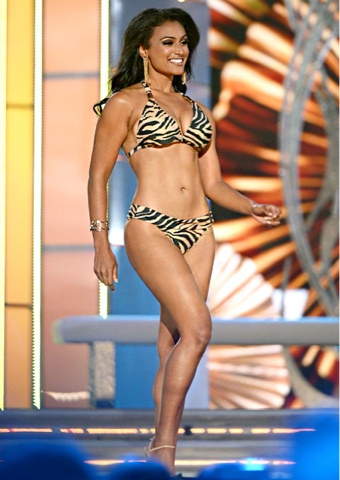 I absolutely loved her talent--a classical Bollywood fusion dance.  Nina traveled to LA to train with Nakul Der Mahajan, a choreographer for the "So You Think You Can Dance" television show. 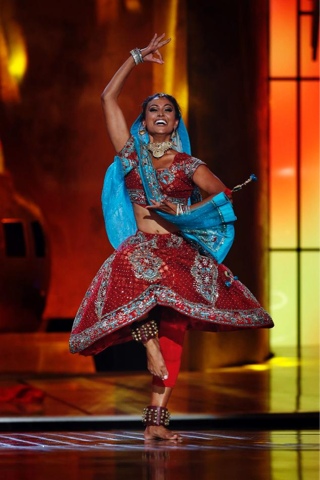 Unfortunately, as soon as the tiara was placed onto her beautifully coiffed hair, social media was abuzz with racist attacks in the fact that she was the first woman of Indian descent to ever win Miss America...calling her names such as  "Miss 7-11."  This is so ridiculous.

Responding to the remarks, she said, "I have to rise above that.  I have always viewed myself as first and foremost American."

I'll admit that going into the competition, I was hoping Miss Georgia would take home the crown.  Although Miss Georgia is incredibly beautiful, her talent was lacking.  In my opinion, Nina scored 10's at every stage of the competition.  She deserves the win and I look forward to following her reign!
Posted by Miss Janice at 2:19 PM 7 comments:

Preliminary competition is underway this week for the Miss America 2014 pageant.  The pageant is back in Atlantic City after being held in LasVegas since 2005.  The program began in 1920 as a bathing suit review that was a way to drum up business for the Jersey shore resort after Labor Day.

Miss America is long recognized as a scholarship pageant stressing the importance of academic achievement and talent, with talent counting for 35% of the judging, interview 25%, fitness 15%, evening gown 20%, and on-stage question 5%.  So, what to expect for talent this year??? 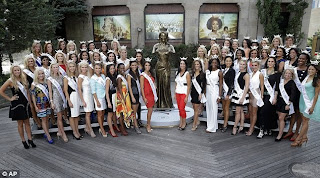 53 ladies vying for the coveted crown of Miss America 2014 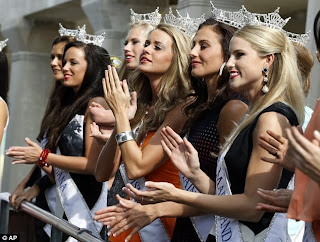 Pretty ladies with sashes and crowns!


Mallory Hagan was just crowned Miss America 2013 at the pageant in Las Vegas in January of this year.  She will only reign for eight months because of the traditional September pageant date in Atlantic City. 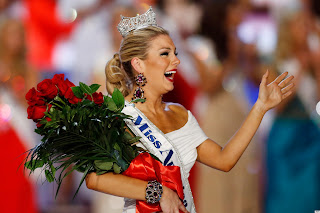 I'll definitely be following the prelims this week and I look forward to picking a winner on Sunday night.  Chris Harrison of Bachelor/Bachelorette will host and Lara Spencer of Good Morning America will be the co-host.

Who will walk that 50 foot runway?  Unfortunately, she will not be serenaded to the iconic song "There She Is Miss America," due to a dispute with family members of the deceased songwriter.  Boo hoo!
Posted by Miss Janice at 2:03 PM 9 comments: