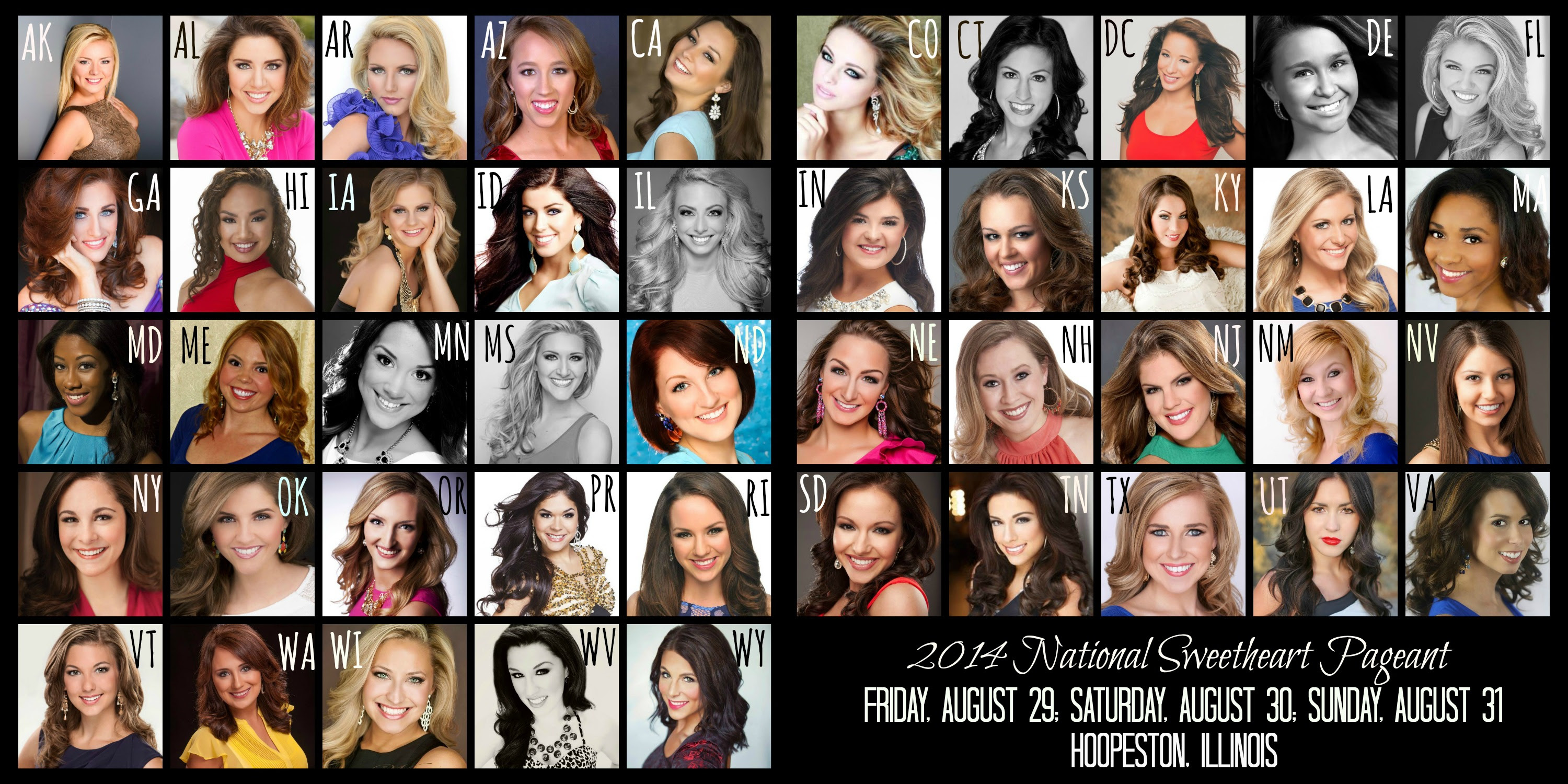 Pretty cool! I did pageants for years and have never heard of this!

Miss Janice,
I think it's time for one of these top pageants to think about having you as one of their judges! You would be perfect.

Kathleen,
You are the sweetest!